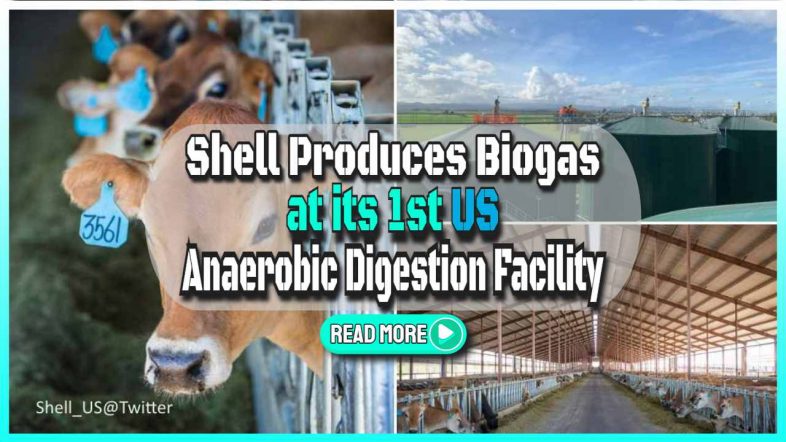 Oil company Shell has entered the US biogas industry and is producing biomethane (where biogas is upgraded to biomethane and renewable compressed natural gas) at its first US AD facility.

The Shell subsidiary company New Energies Junction City in Oregon is using locally sourced cow manure and excess agricultural residues to operate a new biogas facility. This is their first biomethane plant and it's in the United States.

It has successfully generated renewable natural gas from cow dung and agricultural leftovers, paving the way for the manufacture of low-carbon renewable compressed natural gas as a fuel for heavy-duty on-road vehicles.

If ever there was a moment when you were to feel that the AD industry had just moved up a level in global recognition, this must surely be it? 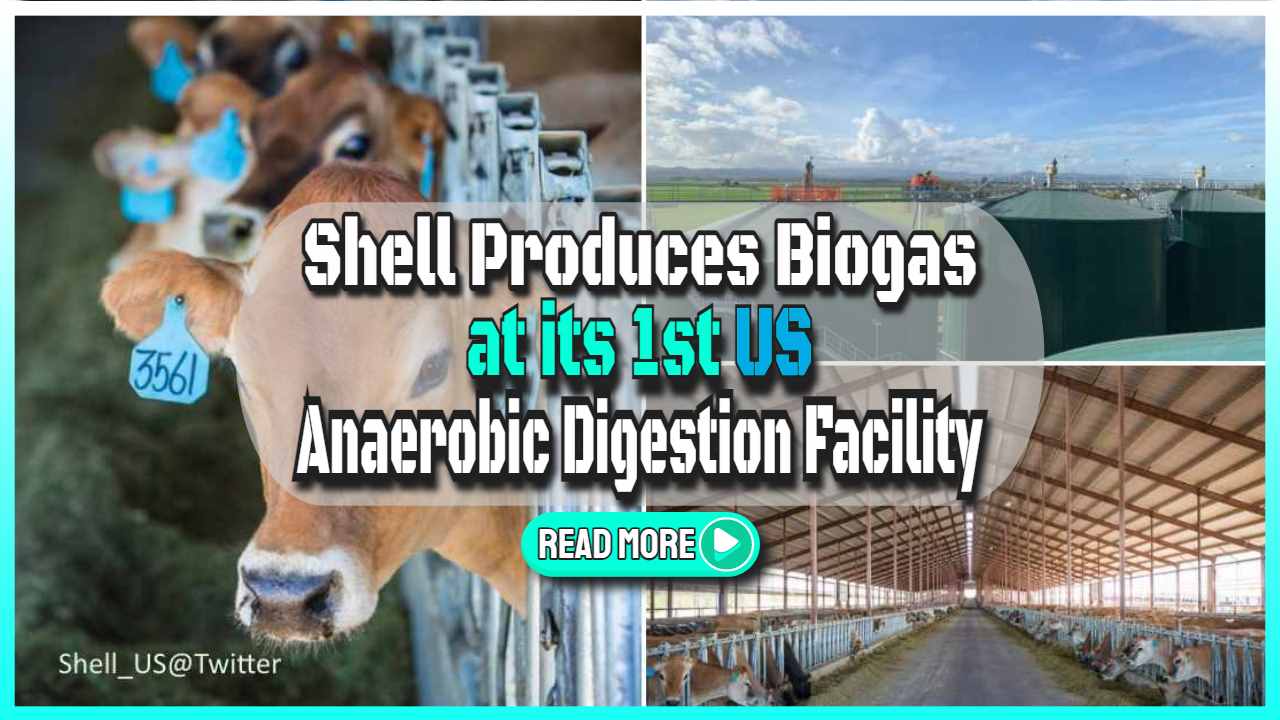 Read on to find out the details behind this news:

The plant will generate 736,000 MMBtu of RNG per year using locally obtained cow dung and agricultural wastes. This achievement is part of a growing Shell portfolio of RNG production and distribution assets. It will be aimed at promoting low-carbon renewable compressed natural gas (R-CNG) as a fuel for heavy-duty on-road vehicles (HGVs).

“Biomethane has a significant role to play in the energy transition, and this achievement advances our strategy as we work to reduce emissions from the fuels and other energy products we sell,”

“We are excited to offer renewable compressed natural gas as a low-carbon fuel choice for our customers.”

Shell is constructing more new RNG manufacturing facilities that will be built right next to operating dairies.

When compared to traditional diesel fuel, R-CNG is an appealing option for fleets looking to reduce their carbon footprint.

By providing consumers with 100% R-CNG, these fuelling stations will be able to significantly reduce the carbon footprint of product movements out of their depots.

As part of the Bettencourt dairies near Wendell, Idaho, Shell is building a dairy-manure-to-renewable natural gas (rng) complex. If all goes according to plan, Shell downstream Bovarius will use dairy cow dung to generate around 400,000 MMBtu of rng with a negative carbon intensity per year. It may easily be used in natural gas vehicles since rng, or biomethane is entirely interchangeable with ordinary natural gas.

Shell will be able to significantly decarbonize its product movements out of the terminal by offering 100% r-CNG for its contracted hauling business, Thompson and Harvey Bay region, pending required regulatory clearances.

While several manufacturers provide factory-built natural gas trucks, step-vans, transit buses, and school buses, consumers looking for light-duty automobiles, vans, and pickup trucks have fewer alternatives – but the market is beginning to shift. The Civic, unsurprisingly, is in high demand. CNG versions of the Chevrolet Silverado 2500, Dodge Ram 2500 CNG, and Ford F-250 pickups, as well as Chevy Savana vans and Ford Transit and Transit Connect vans, have hit the market. More choices will be available shortly.

A natural gas vehicle (NGV) is a vehicle that runs on compressed natural gas (CNG) or liquefied natural gas (LNG) (LNG). Natural gas cars should not be confused with autogas vehicles that run on liquefied petroleum gas (LPG), primarily propane, a fuel with a fundamentally different composition.

In a natural-gas-powered vehicle, energy is released by internal combustion engine combustion of mainly methane gas (CH4) fuel with oxygen (O2) from the air to carbon dioxide (CO2) and water vapour (H2O).

Methane is the cleanest burning hydrocarbon, and many impurities found in natural gas are eliminated at the point of production.

Existing gasoline-powered cars, vans and trucks can be converted to run on compressed natural gas (CNG) or LNG. These can be dedicated (only operating on natural gas) or bi-fuel (running on either gasoline or natural gas).

It is also feasible to generate energy in a tiny gas turbine and pair it with a small electric battery to form a hybrid electric-motor-driven car. 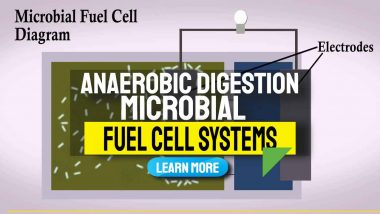 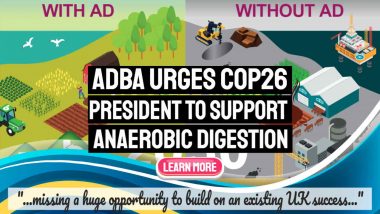