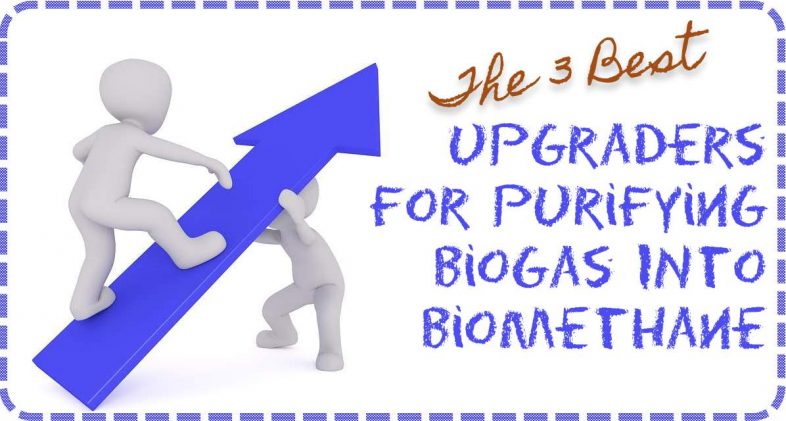 Biogas upgraders are facilities that are used to concentrate the methane in biogas to natural gas standards. The upgrading systems remove carbon dioxide (CO₂), hydrogen sulphide (sulfide), water and other trace concentration contaminants from the biogas. Upgraded biogas is called “biomethane.” 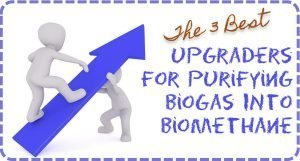 What are the three top performing biogas upgrading technologies?

There are in fact 8 or more possible technologies for upgrading to biomethane. However, the three main upgrader technologies used for this purpose are:

There are another two methods that are, by market-share slightly less used and those are:

A shorter version of the text of this page is provided in our training video below. We suggest that you watch it and return to this page afterwards for answers to any questions you have.

How do Biogas Upgraders work?

All the biogas upgrader technologies work quite differently but the primary function is to separate the carbon dioxide from the methane molecules.

Water scrubbing does it by absorbing the carbon dioxide into the water.

PSA does it by selectively separating the molecules into a carbon structure.

And finally, membrane technology which does it by using a plastic or a polymer substance to be able to preferentially separate the two molecules, methane from carbon dioxide.

How do you decide which Biogas Upgrading Technology is most suitable for a specific RNG project?

Sometimes it goes direct to a CNG station, for use in vehicles directly, and that requires a different standard.

The outlet requirement for the resulting biomethane or RNG that's produced, is what will tend to govern the choice.

The biomethane quality may have to meet a certain specification in terms of say, a small amount of oxygen remaining, or perhaps a higher caloric value. Such things dictate one technology over the other.

Those two factors would give you a different choice of upgrading technologies as well.

That would be a good example for that because you have good quality raw biogas going right into the pipeline or the CNG station.

What are the requirements for gas to be injected into the utility pipeline and how do you meet them?

Again, it depends on what the jurisdiction is.

In California, they apply one of the most stringent pipeline specifications almost anywhere. They require a very low oxygen concentration and have very high caloric value requirements.

Greenlane provided the first installation that injected into the SoCal pipeline grid which complies with their Rule 30. That was done with a combination of technologies.

It was achieved using Greenlane's water wash technology in combination with pressure swing adsorption as a polisher, to reach the specified low oxygen and the high caloric content.

What partnerships need to be established to develop an energy project?

That's a good question. There are usually several specialist partners needed in these kinds of projects.

If it's a digester project you'd have a digester technology provider. Coupled into that it’s normal to have a digestate off-take agreement of some kind (like Greenlane), the provider must manage the liquids, and the solids.

Greenlane deal with the gaseous part of that, the gas.

They upgrade it and put it into the pipeline.

To put a package of this sort together you need he upgrader and an off-taker (gas grid network company). You also need a financing partner and the project owner will appoint and manage the parties involved.

The project owner (developer) normally devises and manages the whole project from the start.

There are lot of different companies involved and the key to success to the projects is to pull all the knowledgeable people together into one consortium and make the projects go.

Source: A pdf by Brad Douville of Greenlane Biogas [Link removed because this pdf is no longer available.]

Raw biogas produced from digestion is roughly 60% methane and 29% CO₂ with trace elements of H₂S. At this quality it is not high quality enough to be used as fuel gas for machinery. The corrosive nature of H2₂ alone is enough to destroy the internals of a plant.

The solution is the use of biogas upgrading or purification processes whereby contaminants in the raw biogas stream are absorbed or scrubbed. This leaves more methane per unit volume of gas.

The most prevalent method is water washing whereby high pressure gas flows into a column in which the carbon dioxide and other trace elements are scrubbed. This is done by cascading water running counter-flow to the gas. This arrangement can deliver 98% methane with manufacturers guaranteeing maximum 2% methane loss in the system.

The adsorbent is then regenerated. For oxygen, a molecular sieve is used. For nitrogen a zeolite. For carbon dioxide and water, a zeolite or activated carbon is often used. via en.wikipedia.org

The process of upgrading biogas raises its value. It also generates new possibilities for its use since it can then replace natural gas, which is used extensively in many countries.

However, upgrading adds to the costs of biogas production.

It is therefore important to have an optimized upgrading process. Not only for low energy consumption, but also for high efficiency, and to give a high methane content in the upgraded gas.

It is also very important to minimize, or if possible avoid, fugitive emissions of methane from the upgrading process. The reason is that methane has a greenhouse gas effect 23 times greater than that of carbon dioxide.

This means that the methane content in the reject gas, in the water from a water scrubber, or in any other stream leaving the upgrading plant should be minimized. via www.iea-biogas.net

FLI Energy has selected Sheffield-based Chesterfield Biogas to supply an upgrader. The upgrader will process biogas produced from digesting energy crops such as maize.

The upgrader – which purifies the gas, so it can go into the national gas grid – is a big part of the project at Ellough, near Beccles, in Suffolk.

Demand for biogas – a form of renewable energy derived from organic waste – is expected to soar as the UK faces up to the challenges caused by climate change. via www.yorkshirepost.co.uk

An increasing number of biomethane producers, want to have an effective carbon dioxide (CO₂) management to maximize yield and minimize environmental impact. That's both to bring gas-to-grid, or if they wish to produce CNG (bioCNG) or bioLNG.

Pentair Haffmans has launched a compact enclosed skid CO₂ recovery system that can be connected to any existing biogas upgrading plant. via biomassmagazine.com 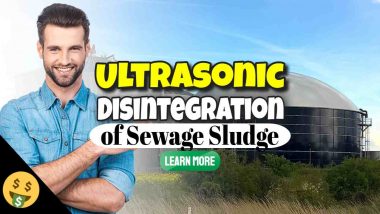 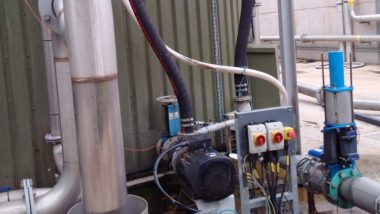