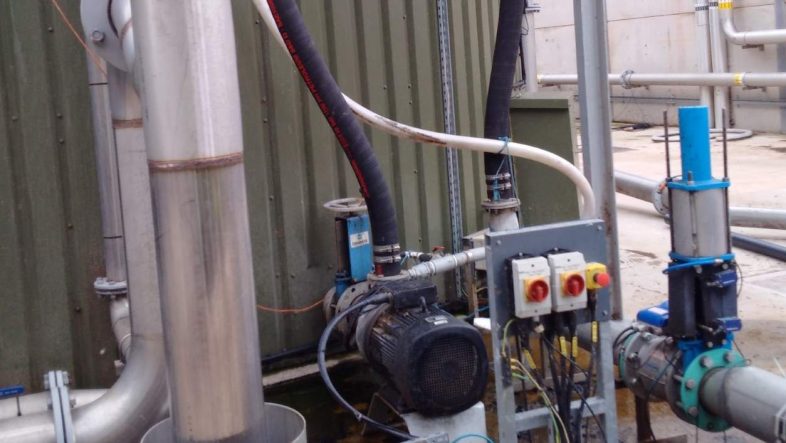 A Dairy Farmer didn't believe the performance of a “just fitted” item of Slurry Equipment for Sale. This is a story of success, and it comes to you from pump and mixer equipment manufacturer Landia.

Yes! It does happen now and again, that things go so well that its hard believe what's happening… It gave us some satisfaction to read this chronicle of recent events from Landia, and we hope it does the same for you. Read-on to find out how it happened…

A Shropshire dairy farmer/AD operator remembers the day when his sorrow turned to joy over what he thought was a faulty flowmeter – only to later discover that it was the output created by a new slurry pump that had sent readings soaring to numbers previously not recorded by the site’s instrumentation. 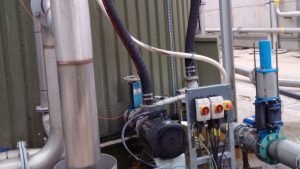 “He didn’t believe it at first”, said Paul Davies from Landia.

“He wasn’t happy to begin with but didn’t mind admitting later that he thought it had been his flowmeter playing up”.

The reason for his welcome surprise was that a new pump from Landia had produced an unprecedented throughput. Some had told the farmer that it wouldn’t work for the very tough AD/feedstock application – and initially he agreed with them – but they were all proved wrong.

Davies added: “Prior to the installation, he couldn’t run at maximum output, which was very frustrating, but now all of a sudden, what was previously taking an hour to process has been reduced to just 25 minutes – enough to make any AD operator/farmer happy”.

Designed for a very specific application, directly on from the digestate feeder, the farm and its AD operation were almost immediately able to reduce the cost of its energy-rich feedstock.

Established over a century ago, the 2,000-acre farm first invested in Landia slurry pump (a submersible 7.5kW) in 2003, which is still in operation. It continuously mixes what has now become a valuable feedstock, rather than a waste that must be dealt with.

Investing in its own AD plant four years ago, the farm’s annual electricity bill was around £55,000 – but the 1.5MW of power now produced easily covers that now historic outlay, with a healthy surplus sold on to the National Grid – and excess heat put to good use for drying the farm’s bedding.

The feedstock of cow slurry, maize, rye and sugar beet is topped up with fruit and vegetable food waste from local wholesalers – which after being held in a 500m3 buffer tank, is pumped to a heat treatment tank, before it is sent to the primary digester. The resulting digestate is pumped to two storage tanks of 240m3 and 500m3 – before the final liquor is sent to the farm’s slurry lagoon.

The high pressure 22kW Landia Chopper Pumps are designed with an external knife system that stops any solids from entering the pump’s casing.

Throughout the operation, the Landia pumps at the farm:

which benefits the entire process. And, it's slurry equipment for sale for any slurry operation, including for anaerobic digestion and biogas production.

In total, there is now one mixer and nine pumps from Landia on the farm. These include three long-shaft designs and four dry-installed pumps.

“We’ve worked with the farm for a long time and wanted to help them optimise their new AD process. We were faced with several challenges, but we’ve put our heads together and were determined to achieve the required result.”

“In the end, we found a way of boosting the pumps with an extra loop in the pipework. ‘Live digestate’ can cause problems for many pumps and pipework, with so much extra gas being released, but our design and the robustness of the pumps means that nothing has tripped out”.

From choppers to agitators. Slurry tankers to pumps and a range of specialist application tools, all are available to supply every farmers needs.

Slurry equipment and manure equipment by the agricultural industry helps with manure collection, handling, and storage.

Slotted flooring, scrapers, vacuum, slurry pumps, and tank wagons are some of the other farm equipment that falls under this heading. Slotted flooring for example helps raise the manure collection tank off the floor, so manure can fall through the openings rather than stay around the animals. via SlurryEquip't for Sale

A slurry is a mixture of solids with specific gravity greater than 1 suspended in liquid, usually water. Most common use of slurry is as a mean of transportation of solids being the liquid a carrier that is pumped on a device like a centrifugal pump. The size of solid particles may vary from 1 micron up to hundred of milliliters. The solids may settle at certain transport velocity and the mixture can behave as Newtonian or non-Newtonian fluid. via en.wikipedia.org 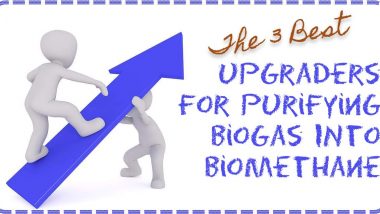 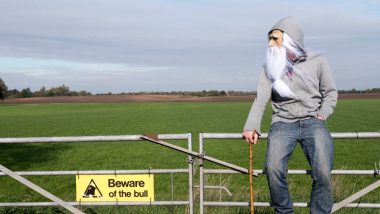