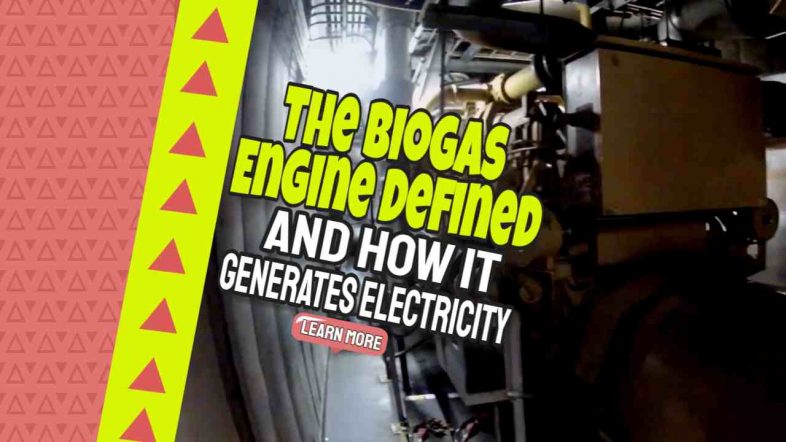 A biogas engine is defined as any specially designed reciprocating piston engine (internal combustion engine) used for the production of electrical energy and useful heat. Heat in this case is produced from burning the raw biogas* produced in the anaerobic digestion process.

Power is produced using biogas engines both from:

This is possible because the gases from both are very similar.

* Since writing the original version of this page the further purification of raw biogas to pure methane (known as upgraded biogas) has become popular. Biomethane has also now become fuel for biogas engines.

Modified Engines for Biogas Use

Biogas engines have been developed that are specifically designed to operate on different types of biogas. These gas engines turn an alternator in order to produce electricity at high efficiency.

Efficient power production enables the end-user to maximise the electrical output from the biogas. This, in turn, leads to a highly optimised anaerobic digestion plant capable of the best economic performance.

Historically, the most common use of biogas has been to power a stationary internal combustion engine that has been changed to operate on biogas as the fuel. The generator unit is called the “biogas generator”.

This creates 3 phase electric power and initially a voltage of (400V). 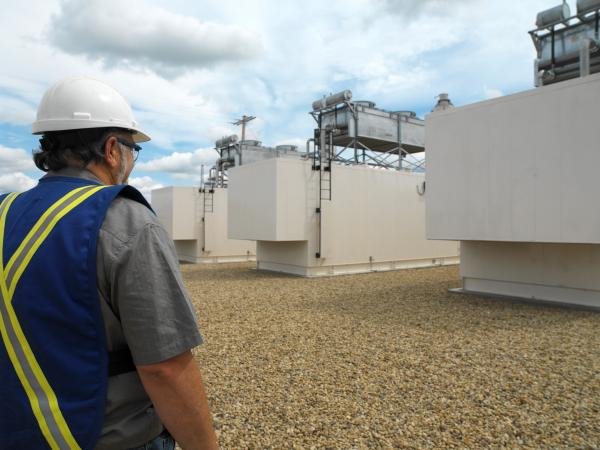 Image shows container units each of which contains a biogas engine – Photo by pembina.institute via Flickr

The excess heat from power generation is a useful energy source in its own right. Internal combustion engines produce heat due to their inherent inefficiency. The water jacket around each engine cools it, and in so doing it heats up. This hot water can be used for space heating, water heating, process steam covering industrial steam loads, product drying, or for nearly any other thermal energy need. The combined use of electricity and hot water is known as biogas cogeneration.

This is also known as “electricity production” with Combined Heat and Power (CHP) and involves the use of biogas from the anaerobic digestion (AD) process.

Biogas is most generally made use of in reciprocating gas engines. The image below shows a typical example of a biogas engine, where it is combusted in the cylindrical tubes of the engine (cylinders). The burning procedure pushes the pistons which transform a crankshaft driving the shaft of a rotating a generator that creates electrical energy.

A spin-off of the combustion process is heat which, if recuperated, the engine is stated to operate as a combined heat and power (CHP) system.

About fifty percent of this warmth is recovered from the cooling water circuits of the engine. This warm water may be used in the digester, or for home heating on the farm, or exported.

Once the procurement costs of a CHP heat exchanger and heat-insulated pipes to the point of use of the heat have been paid for cogeneration can lead to considerable long-term savings. Including CHP in a project can enable companies to gain “green” positive credentials and portray themselves as a responsible company pursuing ecological responsibility goals.

The remainder of the recoverable warmth remains in the hot exhaust gas from the engine. Using a shell-and-tube exhaust heat exchanger will facilitate the recovery of this additional warmth as warm water. The exhaust warmth could be used by pumping it straight into a boiler or drier device.

CHP Systems Based on a Biogas Engine

The concept of a CHP system based on a biogas engine is straightforward. Biogas is produced during the fermentation of organic material and also gathered. It is after that used by a cogeneration system to develop warmth as well as power to be made use of in your area or fed into the nationwide power grid (as offered by the Renewable Energy Act in Germany and the RoC system in the UK). The generated warmth could be made use of during fermentation processes or to warmth household areas or commercial structures. 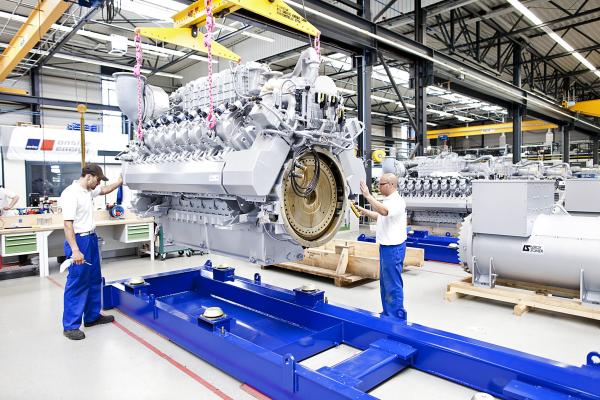 The Importance of Complying with Oil Change Service Intervals

Lubricating oil is dispersed throughout the engine's moving components to keep the tool running smoothly as well as to lower wear. Proper treatment and also upkeep of the generator engine will certainly guarantee many years of problem-free usage. Nevertheless, failure to deal with normal upkeep is a sure means to get into maintenance troubles. This is definitely real when it comes to the engine's lubricating oil.

Biogas is an excellent renewable gas, typically offering greenhouse gas reduction of around 80-85 %. 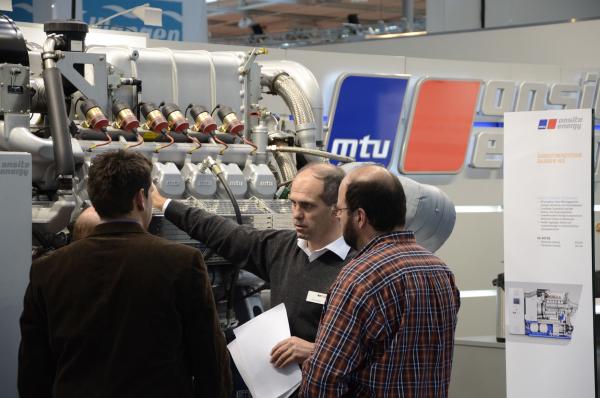 Methane has a very high octane number permitting the usage of high compression ratios in trigger ignition engines. This high octane ratio means that this fuel has a high resistance to knock so that biogas can be an excellent option for reduced size, supercharged, SI engines.

Added benefits include lower heat energy losses. This is available due to the lower burning temperature level, of methane and it has no requirement for enrichment, no problems with soot, and several other advantages as a clean fuel.

A directly injected stratified engine could minimize CO2 exhausts by 35% compared to a modern port shot gas engine. The obstacles of biogas consist of the fact that it is challenging to mix gases (biogas with consumption air).

The most effective performance from these systems is attained when the biogas engine drives a Biogas CHP electricity generator unit, to make sure that process heat from the biogas engine is recovered and used to provide hot water from the device.

Biogas Cogeneration Packages are readily available which offer a remedy for the reliable generation of renewable power as well as heat making use of biogas derived from a variety of resources.

Single biogas engine units offer a quite reliable means to use biogas from smaller output sources, while multiple Biogas CP unit systems can be made use of in applications where greater output volumes of biogas are offered.

This kind of several unit systems is really suitable for applications where biogas outcome varies, by controlling the number of systems in operation each system could be run near to its ranked result level making sure that high system effectiveness is preserved.

The main concern at hand is the reasonably high sulphur material of biogas which has not been updated to biomethane. If the sulphur is not neutralized, sulphuric acid will build up in the engine oil, resulting in sped up deterioration and very early failure of engine elements. The capability of oil to neutralize sulphur is determined by its “Total Base Number (TBN)”. For digester engines, a ranked TBN of 10 or higher in new oil is usually preferable. 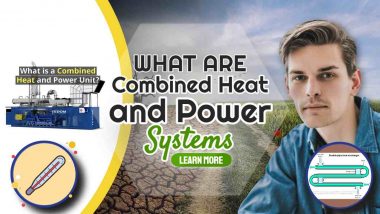 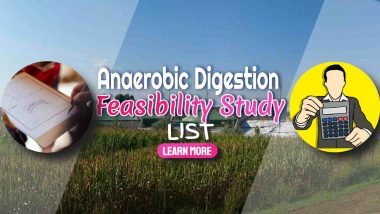 Manage Cookie Consent
To provide the best experiences, we use technologies like cookies to store and/or access device information. Consenting to these technologies will allow us to process data such as browsing behaviour or unique IDs on this site. Not consenting or withdrawing consent, may adversely affect certain features and functions.
Manage options Manage services Manage vendors Read more about these purposes
View preferences
{title} {title} {title}
4 Shares
Share
Tweet
Pin1
Share3
Share