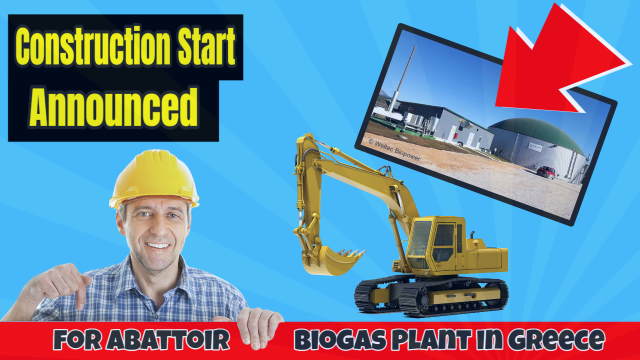 Construction is about to start on an abattoir biogas plant in Greece which will be part of a planned €9 billion investment by the Greek Government in renewable energy. Weltec has won the construction contract and building will start this summer, they have announced.

According to their National Energy and Climate Plan (NECP), Greece’s renewable energy sector (RES) investments up to 2030 will reach a total of 9 billion euros, not including electricity network projects. RES share in Greece’s energy mix is expected to reach 65.7 % in 2030 from 32.6 % at present, and anaerobic digestion is expected to play a significant role. This and more is explained in the article below:

In the summer of 2020, the German plant manufacturer WELTEC BIOPOWER will start building a biogas plant in Veria, northern Greece. The main investor and operator of the project is one of the largest abattoirs for cattle and pigs in Greece. The 500kW plant – which WELTEC has planned in collaboration with its Greek partner Tetoros Machinery in Megara – is set to go live as early as mid-November 2020.

For many years, a lot of animal waste has accumulated in the north of Greece. According to the Greek research institute CRES, the waste from animal husbandry and slaughtering throughout Greece amounts to 17.5 million t/year. This corresponds to a potential biogas capacity of approximately 370 MW. The capacity currently installed in Greece is only about 83 MW.

The new WELTEC plant in Veria will make use part of these resources for the generation of energy. The anaerobic digestion process will mainly use cattle manure and meat processing leftovers. Apart from these substrates, the 4,903m3 stainless-steel digester will also be fed with production wastewater and fats. The input substances will come from the operator's own abattoir and farms as well as from farmers in the vicinity.

The highly efficient digestion will start with a customised input process. For this purpose, the substrates will first be loaded into a 60m3 moving floor feeder. The feeder will transport solid substrates, such as orange peels, to the MULTIMix unit, where they will shredded and then pumped to the digester. Liquid substrates will be pumped directly into the digester from two storage units.

“Following the digestion process, the entire digestate will be treated in a downstream hygienisation unit” 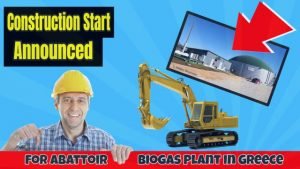 Meanwhile, Greek investors are looking for such custom-tailored plants in order to make profitable and climate-neutral use of the wide variety of raw materials. This is the only means by which the share of renewable energies in power generation can be doubled from the current level of 30 percent to 60 percent in 2030.

This target was defined in the National Energy and Climate Plan 2021 to 2030 (NECP) adopted by Greece. An intermediate step will be to shut down 14 coal-fired power plants in the next five years. Besides natural gas, renewable energies are to play a key role in closing the resulting power supply gap.

In the coming decade, Greece will invest some €9 billion in such plants. During this period, the installed biogas and biomass utilisation capacity is expected to triple. In this process, new laws are to provide investment security.

“The Greek power grid operators will be required to preferentially connect these plants to the grid, purchase their electricity and pay defined minimum prices”

, explains WELTEC's Greek partner John Tetoros. Tetoros Machinery and WELTEC BIOPOWER have collaborated in the Greek energy reform since 2007. With a portfolio of 18 plants and extensions that they have set up, they are the market leader for biogas plants in Greece. Based on the concept of the latest plant in Veria, more AD plants, including potentially more than one more abattoir biogas plant, are likely to be added to the portfolio.

Visit the original article on the Weltec website here. 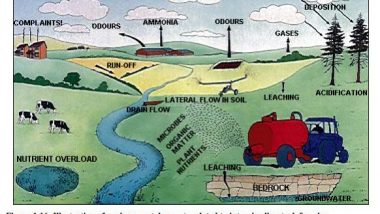 What is Digestate? Find Out More About This Natural Fertilizer 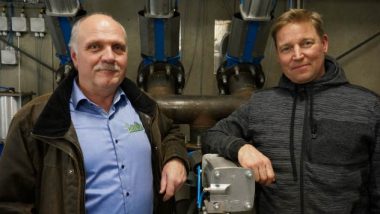