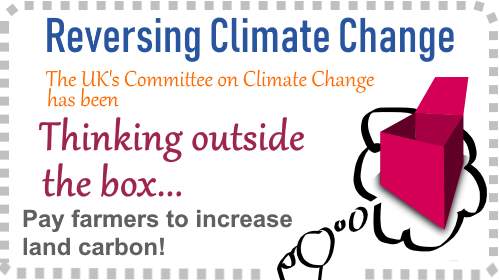 For those who are interested in the development of biogas technology, a new advantage of anaerobic digestion for Land Carbon Storage is beginning to emerge from recent work on the policy changes needed by the UK government to reduce global warming, by the UK's Committee on Climate Change (CCC).

To some, this might seem to be a highly technical subject of little interest, but read on to find out why that would be a mistake. 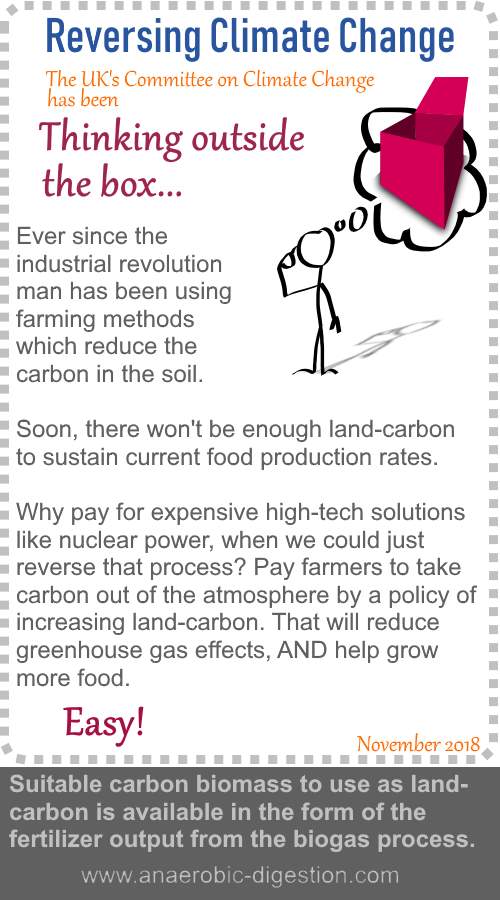 In the future the ability of the AD process to provide suitable biomass (i.e. as digestate) to raise the carbon content held within our soils is likely to become a major factor driving the development of AD and biogas technology globally.

Why do we say that? Well, let us explain the context here…

The CCC is the statutory body established under the UK's Climate Change Act 2008. Its task is to advise the UK Government (and Devolved Administrations) on emissions targets. It must report to Parliament on progress made in reducing greenhouse gas emissions and preparing for climate change.

Essentially, it must advise on how the UK will meet its obligations since September 2018 when it signed the “Paris Agreement”.

The Paris Agreement (French: Accord de Paris) is an agreement within the United Nations Framework Convention on Climate Change (UNFCCC), dealing with greenhouse-gas-emissions mitigation, adaptation, and finance, starting in the year 2020: setting and meeting carbon budgets and preparing for climate change. Wikipedia (Paris Agreement)

Our article continues below the video which follows. The video summarizes the main points in this article. After watching the video below, we suggest that you return to this page and continue to read the article.

As part of this work, the CCC produced two reports in November 2018 on land use and biomass, and these consider the very important role of the land (soil) to hold and store carbon. If the carbon held in the soil was to be increased in future years, it would mean that less carbon would be freed into the atmosphere. While this was happening it would be reversing greenhouse gas (principally carbon dioxide) quantity in the atmosphere. This would directly reduce climate change.

A recent report by the Committee on Climate Change assesses the role of land-use change in meeting climate change mitigation and adaptation objectives.

The CCC report concludes that:

The Government needs to address climate change, which threatens the land’s ability to provide critical services including clean water, healthy soils and timber, and ensure sufficient food production for an increasing population and space for new homes.

Overall, the report finds that fundamental reform is required to ensure land becomes a more effective carbon store, whilst early action is needed to maximise the benefits from changing how land is used.

The report’s key recommendations are:

The key findings from the report are:

Our opinion on what this means for the Anaerobic Digestion and Biogas Industry as land becomes a more effective carbon store is a huge demand for biomass which can be added to the land. The advantage of anaerobic digestion is that fibrous digestate has a low pollution potential. it is also “hard to digest/ slow to decompose”,  and will remain in the soil for as long as possible before decomposition (re-emission to the atmosphere).

An additional advantage of anaerobic digestion will be in its ability to provide carbon-to-land from a huge range of waste biomass sources which would not be suitable for this use without prior digestion to remove highly (watercourse and groundwater) polluting initial releases. These releases would otherwise occur from aerobic decomposition on the land, and in many cases, the sanitation provided by pasteurization during the AD process will also be needed.

Biomass char has also been identified as an ideal long-lasting soil-carbon product, and this can be manufactured cheaply from the fibrous digestate from biogas plants. At probably generally lower prices than for other bio-char products, especially if on-site energy is used in the pyrolysis process which produces it.

The UK biogas and bio-resources industry association ADBA has been quick to appreciate the potential advantage of anaerobic digestion for land carbon, and has issued the following Press Release:

Responding to the publication of the Committee on Climate Change’s (CCC’s) two new reports on land use and biomass, Charlotte Morton, Chief Executive of the Anaerobic Digestion & Bioresources Association (ADBA), said:

“ADBA welcomes these two important reports from the CCC.

“With regard to land use, the CCC is absolutely right about the need for fundamental reform to ensure land becomes a more effective carbon store. Anaerobic digestion (AD) plants produce nutrient-rich, natural fertiliser that helps to restore organic matter and NPK and lock carbon into soils, and the AD industry would like to see greater recognition from government of how this can help to improve the health of the UK’s soils.

“Use of AD on farms also supports the CCC’s call for low-carbon farming practices through allowing farmers to recycle their manures and slurry into renewable energy and natural fertiliser.

“We also welcome the CCC’s recognition of the importance of organic waste and energy crops (where grown sustainably) in meeting the UK’s long-term emissions targets. The CCC is absolutely right that the government should continue to support AD deployment to ensure that the industry can make the maximum possible contribution towards tackling climate change.

“An important part of this is recycling inedible food waste, and we echo the CCC’s call for separate collection of food and biodegradable waste in all areas across the UK. We hope to see more action from government on this in the forthcoming Resources & Waste Strategy.”

CCC Chief Executive Chris Stark recently wrote in ADBA’s quarterly magazine that AD is a “genuinely ‘low regret option” and that “the wealth of evidence supports the case for [AD] deployment”.

The findings of the CCC’s reports will be discussed in detail at the ADBA National Conference 2018 on 11th December 2018.

Watch our January 2019 update on the IPCC Report of the autumn of 2018, which also provides information on just how important biogas production from anaerobic digestion plants could be as a means to limit the damaging rise in global temperatures, and extreme climatic events, through climate change:

This presentation contains images that were used under a Creative Commons License. Click here to see the full list of images and attributions: 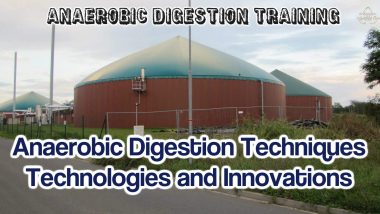 Anaerobic Digestion Techniques Technologies and Innovations – Why All AD Plants are Different! 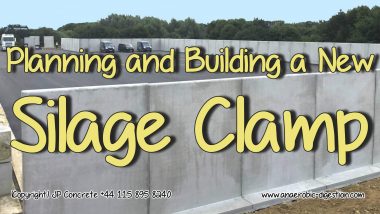