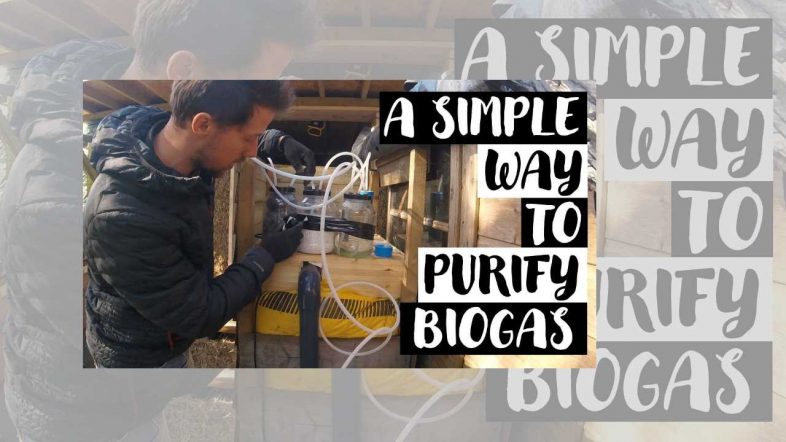 How to use Biogas Scrubbers to Purify Biogas

How do you purify biogas? It's a question central to all but the most simple use of biogas at low pressure from a home digester when it is piped direct to a kitchen stove, although even then bubbling the gas through water is often applied.

According to the literature, biogas processing entails the most effective water scrubber and purification processes — water scavenging, adsorption, and chemistry.

Sulphides are abundant in untreated biogas. Desulphurization of biogas extends the life of combustion engines while lowering operating costs. In the biogas plant, hydrogen sulphide is produced through the transformation of sulphur-containing protein, which can come from plants or fodder residues.

However, burning H2S in biogas produces sulphur dioxide, which pollutes the environment. Hydrogen sulphide is almost always present and must often be removed before biogas can be used in power generators or modern steam boilers. As a result, the removal of H2S is a critical issue that should be encouraged in order to protect the device and improve the safety of technology systems.

For many years, biological removal of hydrogen sulphide from biogas or a biological scrubber/ packed column, using a conventional biological H2S removal system has been a proven strategy. It would be used for removing high to very high H2S (hydrogen sulphide) content from biogas, sewage gas, natural gas, and landfill gas. The issue with many biological desulphurization plants is filling material blockage, which must be removed and replaced.

The term “upgrading” refers to a process that can be divided into three major functions: biogas cleaning (scrubbing), biogas drying, and finally comes the “biogas upgrading”. Biogas can be scrubbed using a variety of methods, including absorbent media, biological treatment, and chemical systems. Simply put, gaseous H2S is converted into a stable liquid polymer.

The absorption principle can be used. It is a fundamental chemical engineering operation and the most widely used and well-established method of controlling gas pollution. According to www.biogasequipment.com, a biogas scrubber based on Caustic (NaOH) Treatment is a popular choice due to its unparalleled advantages over other scrubbing methods.

A scrubber of this type is referred to as a quick start option because it does not require any waiting time. According to the same source as before, a level of less than 50ppm is achievable. Biological desulphurization with a traditional biological trickling filter has been shown to remove high to very high H2S content from biogas, sewer, and landfill gas.

It is said to be a cost-effective solution for raw gas H2S levels up to 20,000 ppm. There are skid-mounted modular designs with small footprints available. To reduce installation time, pre-piped and pre-wired systems can be purchased that are fully automatic within battery limits.

The raw biogas rises through the media-packed vertical tower. At the same time, the recirculated sodium hydroxide solution is sprayed downwards through the media, absorbing the hydrogen sulphide (H2S) from the biogas. This process is dependable and efficient, and the end result isa  cleaner, less corrosive biogas.

AtmosPower's Biogas Scrubber is available in two stages for efficient gas cleaning and removal of any impurities that could irreversibly damage the critical equipment downstream of the Biogas Scrubber. In cases where the Hydrogen Sulfide (H2S) content exceeds the standard limit, a Biological Chemical-based Hydrogen Sulfide (H2S) Scrubber can be provided as part of the upgrade package.

AtmosPower provides its advanced gas desulfurizing unit, which employs various grades of activated carbon to irreversibly absorb H2S and prevent it from flowing downstream with the gas.

We appreciate that many of us may prefer written text to read. That's why you will find (below) a transcript of the words spoken in the video above.

How is CO2 and H2S removed from biogas?

The process of cleaning the water with steam is relatively easy to perform using water scrubs. The water absorbs carbon dioxide as well as the gas passing by.

HIn this video we go into a little bit of detail about the kind of the why we need to do it.

When we put all our food and the manure and things into the biogas, digester we're digesting in an anaerobic environment. So it's done without oxygen. All those carbon, hydrogen and other elements that are in those food and manure items are going to get turned into either sediment or into some kind of gas.

We're interested, obviously in the methane, and most of the time when you're producing biogas, you're getting methane. Carbon dioxide and hydrogen sulfide hydrogen sulfide only a little bit. But that is a kind of a quite a nasty gas. It can one attacks your mucous membranes and also it is corrosive to metals and things like that.

So if it's in your gas system in your system, your cooking system, anything like that over time, it'll attack anything that you're you're using and it'll corrode it away. So it means that those things won't last last as long. So what we want to do is we're going to purify the gas remove the hydrogen sulfide and the carbon dioxide carbon dioxide. We want to remove because it just means the gas burns better. So how do we do that?

You may hear about the acidification of the oceans because of the increasing carbon dioxide atmosphere, so the water acidifies um forms carbonic acid, with some free hydrogen ions anyway, a bit technical.

Probably you can't hear me right around the rain behind us right now. Let's, maybe just wait for this shower to finish, so we have our our water taking out the carbon dioxide. It also takes a little bit out of the hydrogen sulfide.

That is not the main aim for the water. Then obviously we pass the gas through the water. We want to take out any moisture because moisture also water will also corrode any kind of metal. It comes into contact with to do that. We'Re using cat litter other people use silica gel, but cat litter is cheap and freely available, even where i am anyway and then.

Use of steel wool

Lastly, we have the wire wool the steel wool. Now, that's what reacts with the whole hydrogen sulfide to remove that so after the the gas coming in in these two here, removing the carbon dioxide taking out any moisture and then removing the hydrogen sulfide the stuff that comes out and then goes to the the storage Tank should be purified methane, it won't be 100, it's more likely to be kind of close to 80 or 90, but that is that will get you a nice blue flame. Okay, my digest is in a bit of a state at the moment, because i've essentially decommissioned it for winter it was, it was taking too much to costing too much to heat it so anyway. So this is my in this: is the um air lock thing for the out pipe, and this is my this is where the gas comes out. So that's where we're gon na put the um first line for the scrubbers okay, so we have actually have two two pipes with caps attached, uh one that could go either side, but i'm using one because it's going into the water.

It doesn't matter that one of them is not attached, because the water's essentially sealing it. So take this stopper cap off that goes onto there. It's got a really nice fit. So now the gas is going out of the digester into the water. Then one thing to notice with these is that the the pipe that goes from with the gas is going to the bottom of the water and then at the top.

The temperature is starting to raise here in the UK getting out of winter into spring, so we can get the biogas digester running eficiently.

I hope this time so we've got that coming up and more stuff with the the straw bale shed. But if you want to know more about anything else that I've done, then you can check out that as well. I've also got our family biogas videos up here.

Is there anything now that needs more explaining? Let me know as I'm hoping to get into compressing the gas which is going to be interesting.

I'M going to do some kind of raspberry pi, controlled gas compression system, but that'll that'll be coming probably in the summer, otherwise yeah any other video ideas.

Let me know if you're not subscribed already and you like what you've seen. Please just click that subscribe button underneath there and if you do i'll see you on the next one 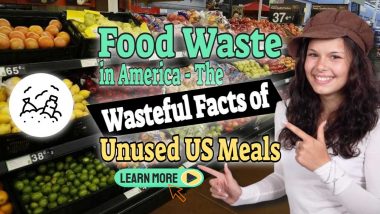 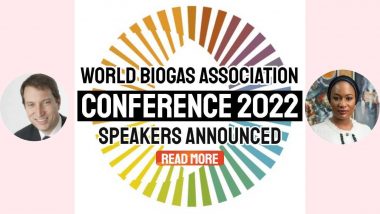 Manage Cookie Consent
To provide the best experiences, we use technologies like cookies to store and/or access device information. Consenting to these technologies will allow us to process data such as browsing behaviour or unique IDs on this site. Not consenting or withdrawing consent, may adversely affect certain features and functions.
Manage options Manage services Manage vendors Read more about these purposes
View preferences
{title} {title} {title}
0 Shares
Share
Tweet
Pin
Share
Share