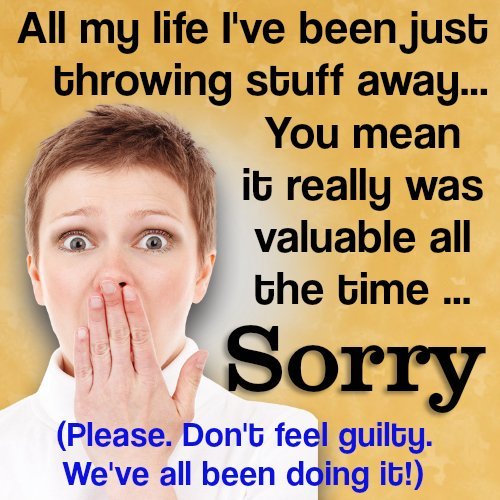 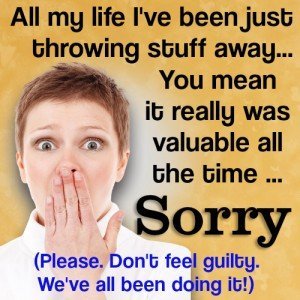 It is still not fully realized by the public that a whole new renewable (biogas) energy source is available, but awareness is improving.

The energy source for biogas is larger than many have assumed, the feed materials needed are quite literally at the feet of many of us as in the waste lying around:

Until around 2010 the anaerobic digestion systems which were emerging were very simple and basic.

They were built on farms, and at sewage works, and only in the undeveloped nations were they applied to households in the home and surrounding property.

But, now as the industrialized world seeks to de-carbonize its economy the trend is for a whole new range of sophisticated anaerobic digestion system innovations to pass through development and make it into production.  Such new AD systems and just starting to emerge, and rate of systems development is expected to continue.

To show just how strongly an anaerobic digestion system revolution is emerging just read our list. All the following innovations have moved from concept to commercially available products since the start of this decade:

These are just a few of the stunning anaerobic digestion system innovations which have emerged so far. We can expect to see many more in the next decade. Science has really only just begun to research all the many and varied uses for the multitude of organic waste materials that have, until now been discounted as “good for nothing garbage”!