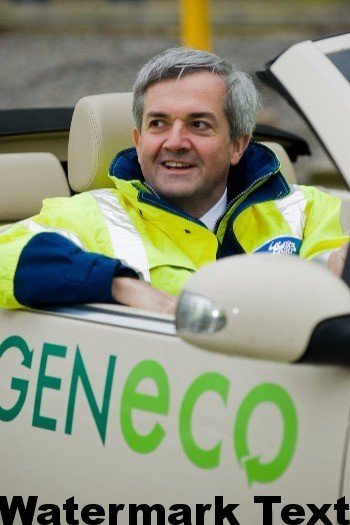 The UK Department for Transport’ (DfT) responded to its consultation on the Renewable Transport Fuel Obligation (RTFO) in September 2017 very positively, from the point of view of the UK anaerobic digestion and biogas industry, because the proposed new rates to be offered under the RTFO turned out to be better than they the industry leaders had asked for.

In reply to the concern that the renewable transport fuel certificates price dwindle further, after the Renewable Transport Fuel Obligation (RTFO) consultation (also called; RTFO 2017, or DFT RTFO consultation), it appears that the RTFO certificate price, when eventually incorporated into UK statute will in reality be good, and will be aimed at a price which will encourage AD Plant investment.

Over the course of the RTFO’s proposed lifetime, that maximum will be reduced to 2% in 2032, with a new advanced category introduced in 2019.

That will also contribute a percentage of biofuel supply rising from 0.1% in 2019 to 2.8% by 2032, with everything else due to come from waste-based biofuels.

The Statutory Instrument now passes to the House of Lords, where it is due to be discussed on March 6 before coming onto the UK’s statute books ahead of the April 15 deadline, when it is due to be implemented.

The UK government has been accused of cutting fine the legislative timeline, with some in the industry expressing concerns over what the changes may mean for the trading of Renewable Transport Fuel Certificates.

However, press contacts at the Department for Transport have assured that the legislation remains on track to be in place by the end of March. via EnergyCensus

Watch the full release in the video, or scroll down and read the PR below:

The UK’s trade body for anaerobic digestion (AD) has welcomed the Department for Transport’s (DfT’s) response to its consultation on the Renewable Transport Fuel Obligation (RTFO), declaring biomethane to be ‘perfectly positioned’ to meet increased targets for renewable fuels.

DfT’s reforms will obligate fuel suppliers to provide 9.75% of all fuels from renewable sources by 2020, a doubling of the current 4.75% obligation that will then rise to 12.4% of all fuels by 2032, helping to align the RTFO with the Government’s Carbon Budgets. Biomethane produced through the recycling of organic wastes and energy crops is one such fuel derived from renewable sources that can help fuel suppliers to meet this new higher target, particularly for heavier vehicles for which electrification is impractical or expensive.

The rising of the obligation for renewable-sourced fuels to 12.4% by 2032 goes beyond what was originally consulted on and will create a positive investment environment for renewable fuels. As a low-carbon, low-cost, and technology-ready transport fuel that can deliver £2.1 bn in CO2e savings per year and dramatically improve air quality, biomethane is perfectly positioned to play a leading role in helping fuel suppliers to meet these increased targets.

This news represents a huge opportunity for biomethane and will give plenty of food for thought and discussion at the ADBA Biomethane & Gas Vehicle Conference taking place in Leeds the week after next. 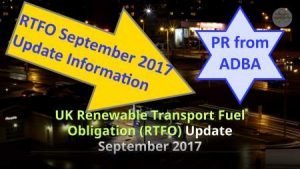 It is fair to say that the predicted RTFO statistics in new anaerobic digestion plant starts which the Renewable Transport Fuel Obligation consultation (RTFO 2017) should bring into reality, will be beyond the expectations in the DFT RTFO consultation.

The higher price will no doubt bring forward more positive RTFO guidance, in due course from the industry experts, as a consequence of the forthcoming higher RTFO market price (Renewable Transport Fuel Certificates Price). 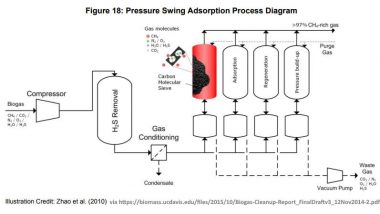 8 Biogas Upgrading Technologies and the Cost of Biomethane Production 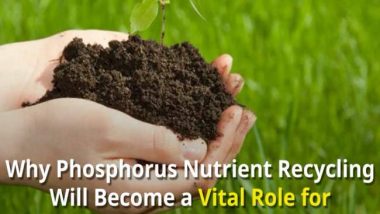